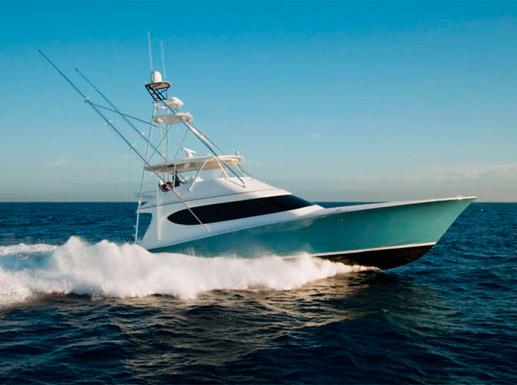 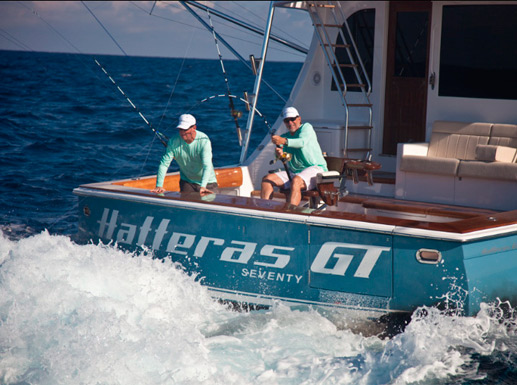 Search For Yachts By Manufacturer
© 2023 Woods & Associates. All rights reserved.