“Boat Shows are truly a Win – Win for yachting enthusiasts and the marine industry. With over 1,000 vessels on display, along with every imaginable marine accessory, it’s the end of the nautical rainbow!” said Matt Woods.

Over $4 billion worth of boats, yachts, yachting equipment and other marine products will be featured at the Fort Lauderdale International Boat Show. Boats and yachts will be on display along with other vendors selling clothing, jewelry, art and equipment like engines and generators. Tickets are on sale online and at the show. 2 day tickets are $40 online, $42 at the show and general admission tickets are $22 online, $24 at the show.

Yachts on Display at the 2015 Fort Lauderdale International Boat Show 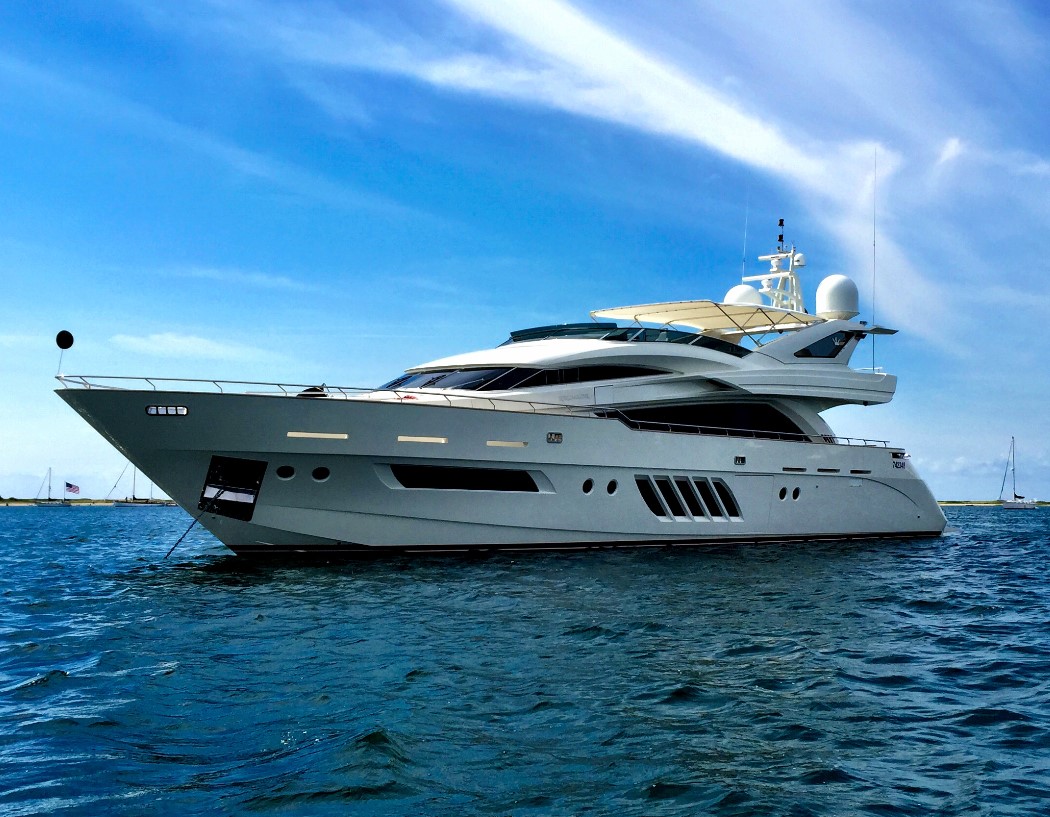 The Fort Lauderdale Boat Show was a Success